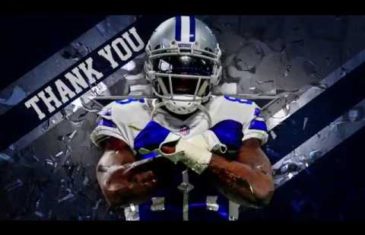 The Dallas Cowboys have officially released Dez Bryant. The wide receiver holds the franchise record for all-time touchdown receptions, but after three straight disappointing seasons, the front office finally decided to cut ties. Bryant was known for his highlight reel catches as much as his hotheaded behavior on the sidelines. The relationship between the wideout […] 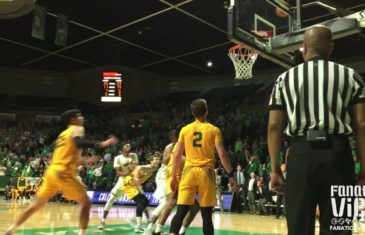 North Texas downs the Dons for their CBI championship title

The Mean Green basketball team took home their first postseason title in school history after dispatching the San Diego Dons 88-77 in game 3 of the College Basketball Invitational Finals. After splitting the first two games of the series, North Texas built a large lead late and never took their foot off the gas. UNT battled injuries during […] 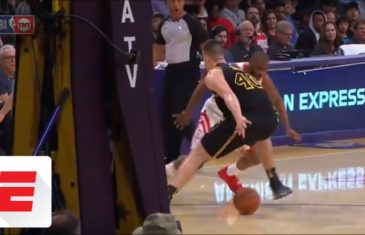 It’s a fact that Chris Paul has some of the most jaw dropping handles in NBA history. Tuesday night, CP3 put his ball handling skills on full display when he rocked Ivica Zubac to sleep with a crossover and duped the big man with a nifty nutmeg on his way to an easy layup. Paul had already […]