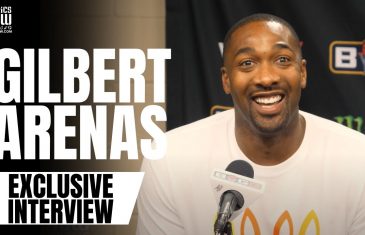 Gilbert Arenas on Luka Doncic Chances Leading Slovenia to Gold: “Did It In Dallas, That YMCA Team!”

Gilbert Arenas Doesn’t Hold Back in talking to Fanatics View Former NBA star Gilbert Arenas was speaking to reporters at the ‘Return of The BIG3 Ballout’ event in Dallas, Texas when Fanatics View’s own Taylor Jones asked Arenas what his thoughts were on the possibility of Luka Doncic leading Slovenia to a gold medal, and […] 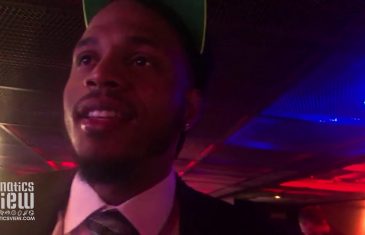 Former Warrior Brandon Rush speaks on joining the BIG3 and possible NBA champion. Brandon Rush, a former Golden State Warrior, has joined the BIG3 and was drafted by the Aliens (a new expansion team in the BIG3) in Las Vegas, Nevada. Rush played for the Warriors four out the nine seasons he was in the […] 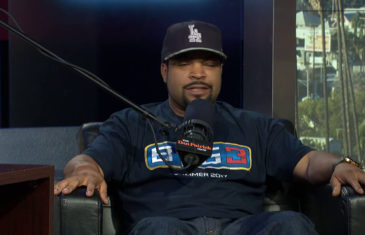