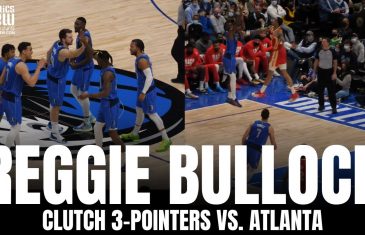 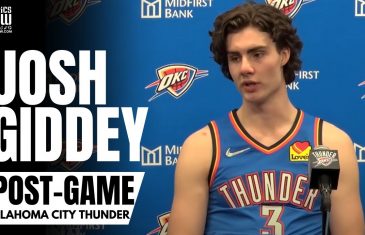 Thunder rookie Josh Giddey secured his first career triple double. He became the youngest player to ever accomplish this feat. It was the rookie’s first game back off the Covid list. When asked about his achievement, he said: “A win is always better than individual stats for me.” The Thunder lost to the Mavericks with […] 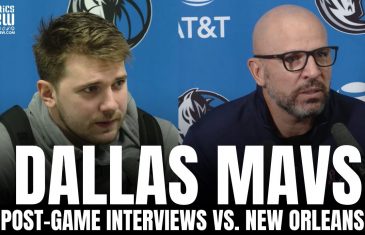