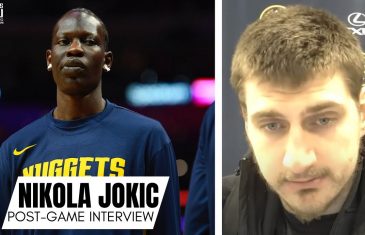 Watch as Nikola Jokic speaks to media following loss against Brooklyn Nets. Jokic reacted to the 29-4 run in the 4th quarter, and Nets offensive strength. “They were scoring easy, they scored 25 points in six minutes. They were shooting 60 percent from the field, 50 from three. We were no where”, he finished. In […] 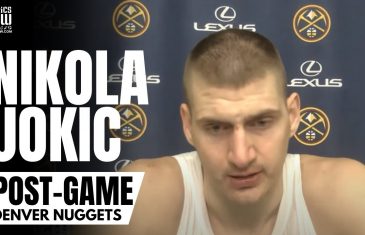 Nuggets’ Nikola Jokic spoke to media following loss to Mavericks. Jokic voiced his frustration on taking the loss against Dallas. “Not focusing”, he told media. “I mean the shots they were making, some of them were tough, but most of them were shots they usually got. We were not putting any pressure on them, especially […] 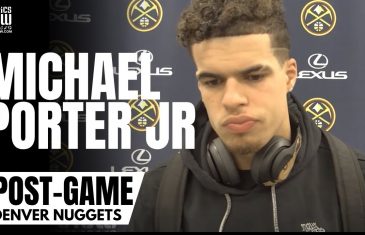 Michael Porter Jr. on Returning From Quarantine, Tough Sitting Out & Playing the 4 for Denver

Nuggets forward Michael Porter Jr. spoke to media following OT win over Phoenix Suns. Porter spoke on his return to the court after his 3 week quarantine. “It felt good to be back out there. I was just trying to match with the team you know, just get my feet back under me. It was […]