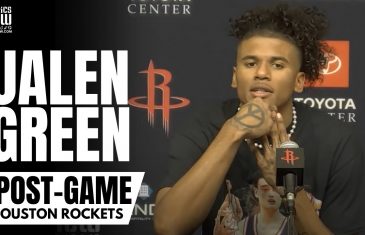 The Houston Rockets dropped their 10th game on the young season. The Rockets are young in general. Their number 2 overall draft pick Jalen Green spoke to the media about their slow start to the season and where they go from here. The 19-year-old rookie hates to lose, but he understands the bigger picture. He […] 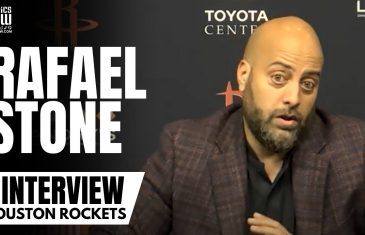 Rockets GM Details Houston Selections of Jalen Green & Alperen Sengun, How Good They Can Be in NBA

Stone on draft picks: “I’m really excited about this group” Rafael Stone is entering his second year as general manager of the Houston Rockets, but this was his first NBA draft as the head guy. Stone has been with the organization for 15 years and played a large role under former GM Daryl Morey, so […] 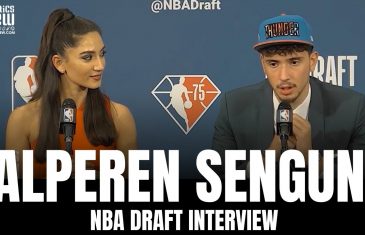 Sengun on adjusting to the NBA: “I will do whatever it takes” The Houston Rockets selected Turkish professional basketball player Alperen Sangun with the 16th overall pick in the 2021 NBA Draft. What was surprising was the draft stock they actually gave up to get him. Second-year general manager Rafael Stone and Co. must really […]