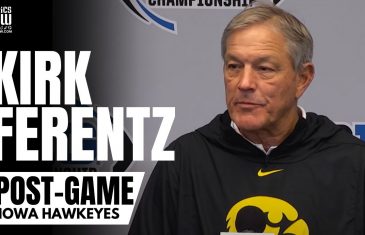 Iowa head football coach Kirk Ferentz addressed the media after his team’s blowout loss at the hands of Michigan. He started off by praising Michigan’s talent and consistency. He pointed out his team’s woes in the red zone as a big reason for the result. Going forward he wants his players to know they can […] 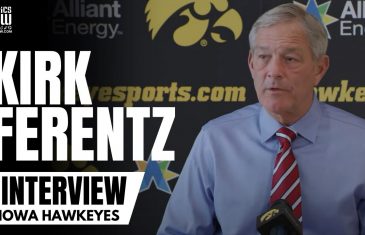 Ferentz addresses media ahead of Big 10 Championship Iowa head coach Kirk Ferentz addressed the media leading up to his team’s showdown with Michigan. He bragged about his team’s hard working character and determination. He also talked about how strong of a team Michigan boasts and what it will take to beat them. Iowa will […] 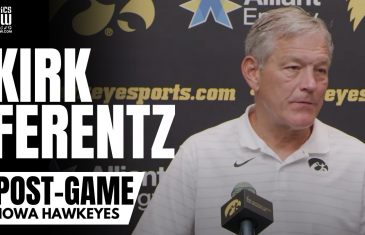