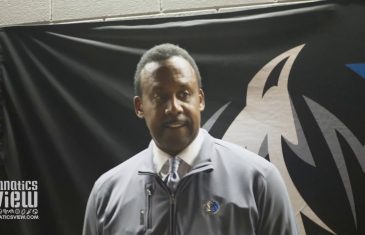 During halftime of the Dallas Mavericks and Indiana Pacers game, we were able to catch up with a Maverick legend Rolando Blackman. Blackman played 11 seasons in a Mavericks uniform, and he has his number 22 hanging in the rafters at the American Airline Center. The Mavericks legend spoke to us about his stance on […] 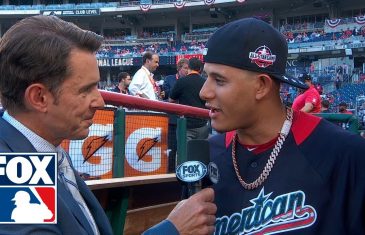 Manny Machado turns heads as he talks about his inevitable trade to the LA Dodgers. If you follow baseball than you already know that Manny Machado is baseballs biggest trade chip this summer. The trade saga for Machado has been going on for several years. The Baltimore Orioles have been on the edge of contention […] 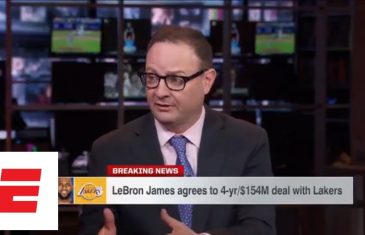