Karl-Anthony Towns speaks on Luka Doncic & Dallas Mavericks Minnesota Timberwolves superstar Karl-Anthony Towns spoke with reporters after the team’s 121-114 loss to the Dallas Mavericks. “We gave them too much space. Especially in the fourth (quarter). The fourth is different than any other quarter. Myself included, we gave them too much space.” The Mavericks […] The Timberwolves narrowly defeated the Mavericks 110-108 Wednesday night. Luka Doncic finished the game with 27 points, 12 rebounds and 6 assists. Doncic had the ball in his hands with less than 10 seconds to go and his team trailing by two points. Doncic broke down his defender, Josh Okogie, with a series of shakes […] 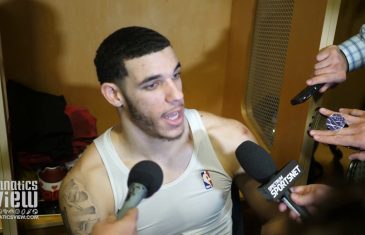