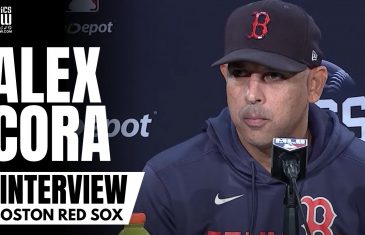 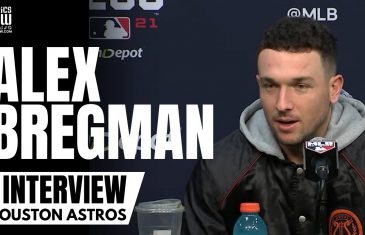 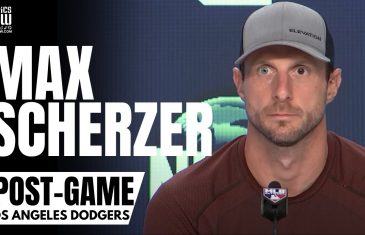 Scherzer on arm: “After that third inning, it didn’t loosen up” Max Scherzer started Game 2 of the NLCS for the Dodgers and revealed that his arm wasn’t at full strength. Scherzer pitched four innings and notched seven strikeouts, but mentioned that his arm was becoming a problem in the third inning. “Once you pass […]