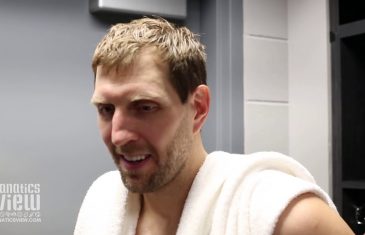 In what many people have considered being the final season of Dirk Nowtizki’s storied career, his final seconds on the court of the Staples Center this season was headlined by the actions of the Los Angeles Clippers’ head coach. With just less than 10 seconds left in a game the Clippers were leading by nine, Doc […] 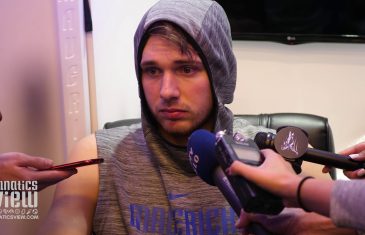 Dallas Mavericks sensation Luka Doncic shares his thoughts about Harrison Barnes being traded mid-game by the Dallas to Sacramento Kings. Doncic is not used to a lot of player movement being that he has played overseas before entering the NBA. He also talks about facing Giannis Antetokounmpo and the Bucks. 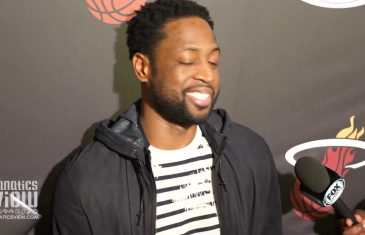 The Miami Heat and Dwyane Wade were able to get the best of the Dallas Mavericks again after a 112- 101 victory on the road. After his last game in Dallas, Dwyane Wade and Mavericks star Dirk Nowitzki swapped jerseys. “One of my best jersey swaps of the year to be able to have that, […]