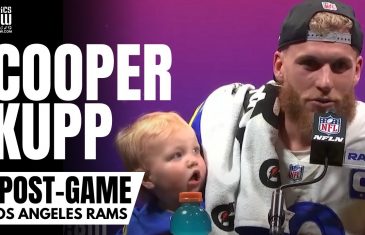 Cooper Kupp spoke to the media right after winning his first Super Bowl and Super Bowl MVP. He was unable to take the field in the previous Rams’ Super Bowl loss. Krupp shared that he had a vision that he would become the Super Bowl MVP after that loss. Well, that vision became reality this […] 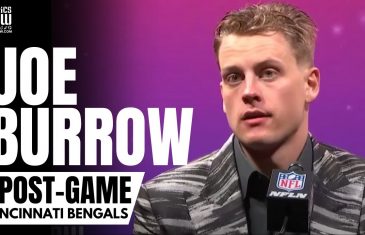 Joe Burrow Reacts to Losing Super Bowl vs. LA Rams: “You’d Like To Think We’ll Be Back In This Situation”

Media members spoke to Joe Burrow and got a glimpse at his raw emotions fresh off of a losing effort in Super Bowl 56.Burrow has accomplished quite a bit in his short NFL career thus far. Burrow was mature about the loss. He said, “We’re a young team, so you’d like to think we’ll be […] 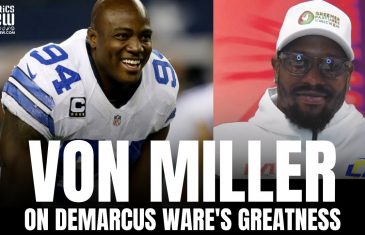 Miller: “He’s My “Idol” & “Will Be a First Ballot Hall of Famer” Von Miller talked about the impact Demarcus Ware has had on him throughout his life and career. “He came at a vital point in my life. I thought I knew what it took to be a superstar in this league. I thought […]