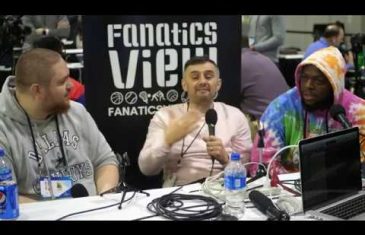 It’s Super Bowl week in  Atlanta meaning you never know who you might run into while you are on Radio Row. Gary Vaynerchuk, who is the founder and CEO of Vaynermedia & VaynerSports stop by the Fanatics View booth to talk Entrepreneurship and gives entrepreneurs advice to win. Vaynerchuk is also a huge New York Jets fan and […] 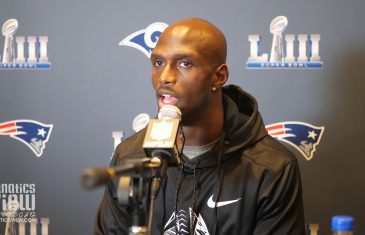 Jason McCourty speaks on going winless with the Browns, to playing in the Super Bowl with the Patriots. Nearly 10 years since he made his NFL debut, New England Patriots’ cornerback Jason McCourty had not played one playoff game. In 2018, he even came off a winless season after going 0-16 with the Browns. “We […] 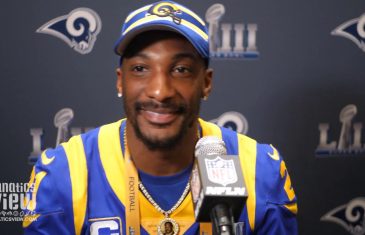 Former Berkner Ram Aqib Talib is back in the Super Bowl again for the first time since Super Bowl 50 with the Denver Broncos. Super Bowl 50  saw Talib and the Broncos defeat the Panthers, in which was Payton Manning’s last game. This time he is back with the Los Angeles Rams, but he is […]