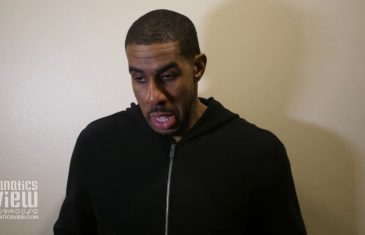 Spurs big LaMarcus Aldridge after a 112-105 victory of the Dallas Mavericks answered a variety of questions from the media. Luka Doncic had an off night as he was only able to muster up 12 points and missed some critical free throws. This is the third time this season the Spurs and Mavericks have faced […] 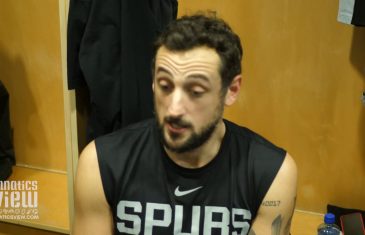 Watch as Marco Belinelli speaks on Luka Doncic & Advising Young Spurs Players FV spoke to guard Marco Belinelli about rookie29 sensation Luka Doncic “He is great. He has great talent, and I think he is in a great situation here in Dallas. He can do a lot of different things in their offense. He also […] 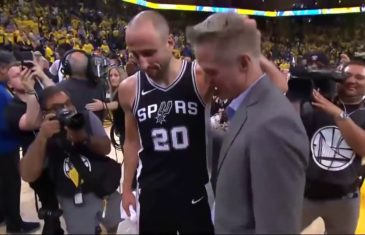 With a 99-91 victory in game 5 of their first-round playoff series, the Golden State Warriors sent the San Antonio Spurs back to the Alamo City for an early offseason. The Tuesday night outcome was far from surprising, but it certainly felt like the end of an era for the Silver and Black. As Manu […]