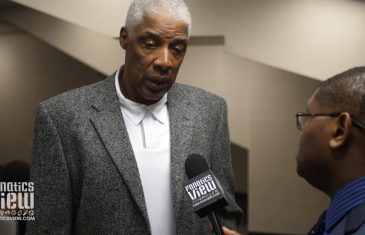 The Big 3 made a stop in Dallas for the final game of the regular season and Fanatics View had the opportunity to speak with Hall of Famer Julius “Dr. J” Erving. Dr.J touched on a variety of different topics about Luka Doncic being a top 10 NBA Player, Vince Carter announcing his retirement at […] 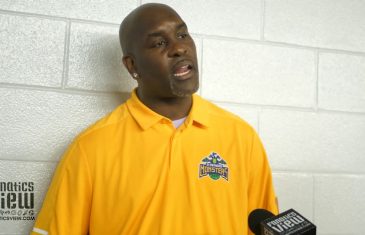 Hall of Famer Gary Payton spoke with Fanatics View about a variety of different topics. The interview started when ‘The Glove’ was asked what he felt was underrated about Damian Lillard’s game. The only point guard to win Defensive Player of the Year stated Dame is in a market that isn’t recognized like the Lakers […] 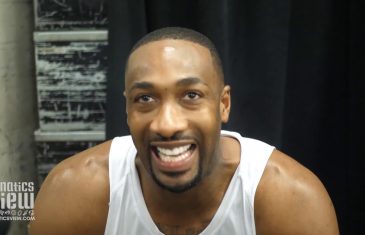 Carmelo Anthony has not played a game in the NBA, since November 11th, 2018 as a member of the Houston Rockets. During his final game with the Rockets, he scored only two points and grabbed five rebounds finishing the game shooting one percent from the field. Rockets’ general manager Daryl Morey would then inform the […]