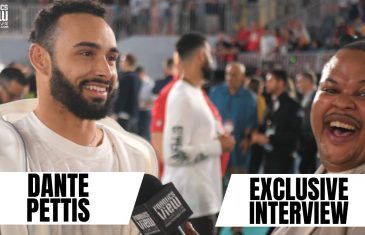 Fanatics View caught up with San Francisco 49ers receiver Dante Pettis in Miami to talk ball. Pettis starred as a Washington Husky, and had a few words of advice for his former quarterback, Jacob Eason, saying “Learn as much as you can from the vets early. There’s a lot of stuff they say, you might […] 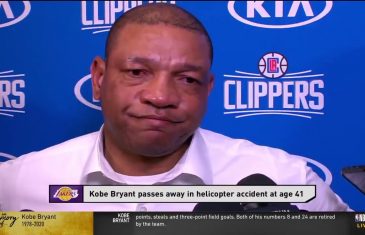 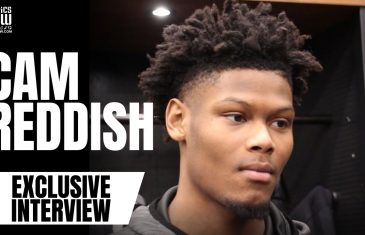 Cam Reddish Advice to Zion Williamson on NBA Debut: “Just Have Fun With It”

Atlanta Hawks rookie swingman Cameron Reddish spent last season playing his trade as a member of the Duke Blue Devils. Notably, he was played with the phenom that is Zion Williamson and had some great advice for his friend. Fanatics View caught up with Reddish the other day in Atlanta to ask what he would […]