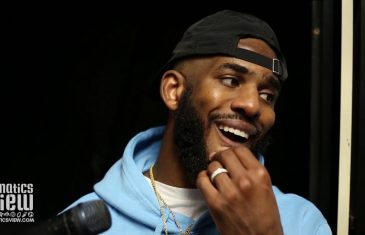 Chris Paul on a possible Clippers match-up: “It’ll be a tough series”

Are the Rockets ready for a matchup versus Lou Williams and the Clippers?   With the playoff picture taking shape, Houston Rockets G Chris Paul discussed the possibility of facing his former team the Los Angeles Clippers in the opening round of the playoffs. The Rockets are currently the three seed in the western conference […] 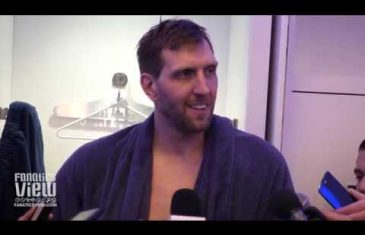 Dirk Nowitzki has been a pioneer for international players everywhere. Nowitzki has been the consummate professional since being drafted as the ninth pick in the 1998 NBA draft. In his 20th season, it has been largely speculated that just like fellow All-Star Dwyane Wade that this season could also be his “Last Dance”. “Its been […] 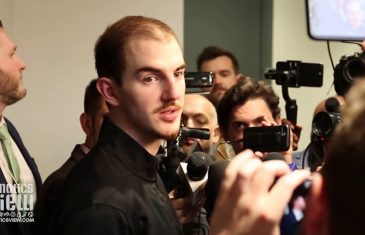 Is Alex Caruso the next star for the Lakers?

Caruso posting career numbers in absence of key players The Los Angeles Lakers for a majority of the season had hopes of making it to the post-season. The Lakers with LeBron James were a truly formidable team in the Western Conference up until his groin injury on Christmas day. It was supposed to just be […]