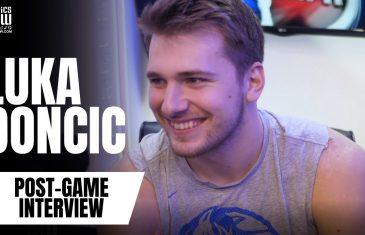 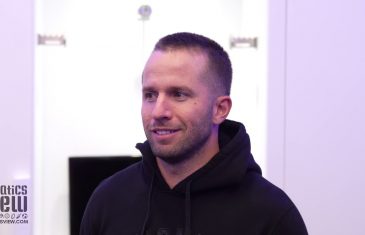 J.J. Barea on His First Game Back From Injury & Mavs Without Dirk

After achieving a full decades worth of tenure with the Dallas Mavericks, point-man J.J. Barea seems to be happiest while playing in the American Airlines Center. He currently made his return to the court while spending all Summer rehabbing from a season-ending Achilles rupture. When asked about the crowds reaction to his return to the […] 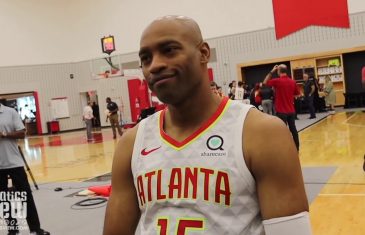 Future Hall of Famer Vince Carter announced earlier this summer that the 2019- 20 season would be his last. Vince Carter has played 22 years in the NBA, and he is the only player in NBA history to play 22 seasons. His former teammate with the Dallas Mavericks, Dirk Nowitzki, decided to call it a […]