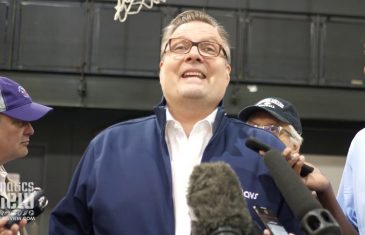 Dallas Mavericks General Manager Donnie Nelson addresses the media for the final time this season. Nelson shared with the press that he was not aware that Dirk would be retiring until he announced after the last home game in Dallas against the Phoenix Suns. In fact, Nelson was leaving the door open for Dirk to […] 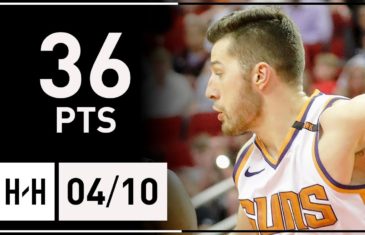 Suns forward Alec Peters drops 36 on the road against Mavs

Suns forward Alec Peters spent the better part of the year lighting up the G-League before exploding on the NBA scene for 36 points on Tuesday night. The stretch-4 was unconscious from three-point territory as he drained 8 of his total 13 attempts while leading Phoenix to a 124-97 thrashing of the Dallas Mavericks. Peters […] 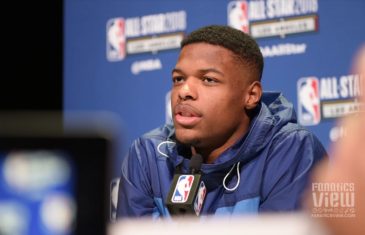