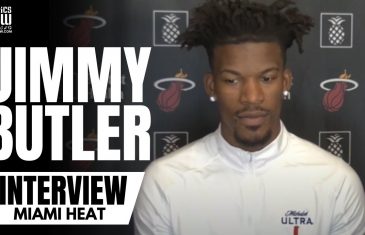 Butler on the addition of Lowry: “He’s been a very good friend of mine for years and years” The Miami Heat have made some big moves this off-season. After re-signing sharpshooter Duncan Robinson and trading for star point guard Kyle Lowry, they agreed to a four-year, $184 million contract extension with superstar Jimmy Butler, locking […] 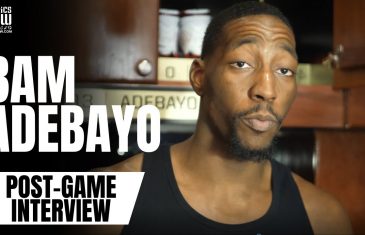 Bam Adebayo on matchup against Joel Embiid: “I take those challenges personal. It doesn’t matter who it is in front of me” The Miami Heat defeated the Philadelphia 76ers on Monday night 137-106 to improve to 34-15, while the 76ers drop to 31-20. Heat forward Bam Adebayo, who spoke with reporters after the game, finished […]