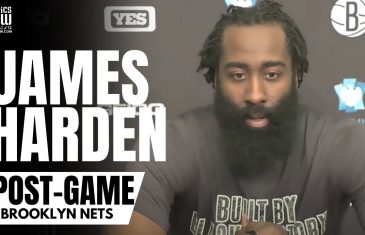 James Harden on Luka Doncic Comparisons & Luka Doncic: “The Mavs Got a Special One”

James Harden spoke to media following loss to Dallas Mavericks. Harden described the struggles faced by the Nets during the loss against Dallas. “We faught in that first half, we were down double digits. We cut it to I think 4 going into halftime. That second half, we just didn’t have any legs, the entire […] 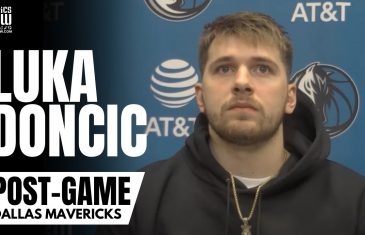 Watch as Mavericks star Luka Doncic speaks to media following powerful performace against Portland. Luka reacted to blowout win following loss against Portland last week. “It’s important you know to get back and win the game. We played I think really good on the defensive end, and that’s how we gotta do it every time.” […] 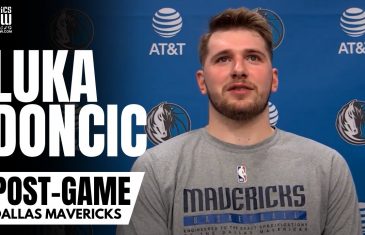 Luka Doncic spoke to media following huge victory for Dallas over Los Angeles. Luka shared his love for Dallas fans in win against the Clippers. “The fans. It’s tough not having fans. Now we got them back for a couple of games. That’s for them. I really appreciate everybody coming and hoping to have more […]