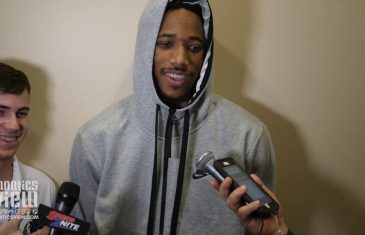 San Antonio’s DeMar DeRozan is the world’s newest Cleveland Browns fan. “I’m a Browns fan now,” the small forward for the Spurs emphatically said after Tuesday’s victory over the Dallas Mavericks. Given the talent the team now possesses, it’s hard to disagree with him. Odell Beckham, Jr. was traded to the Cleveland Browns on Tuesday […] 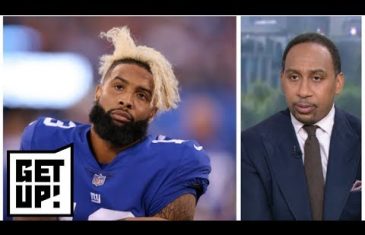 Odell Beckham Jr. sounds off on the Giants’ struggles

New York Giants star wide receiver Odell Beckham Jr. calls out his offense and his team’s heart after their slow start at 1-3. Beckham said the Giants lack energy and that the offense can’t pass 20 yards down the field. Frustrated with the Giants’ 1-3 start to the season, Odell Beckham called out his team’s […] 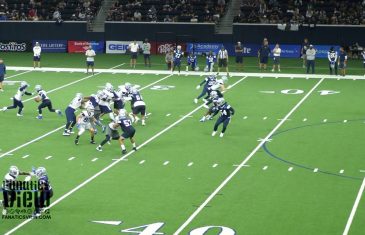 Dallas Cowboys linebacker Jaylon Smith nearly makes one-handed pick at practice. The No. 34 pick in the 2016 NFL Draft, Jaylon Smith, is starting to look like the prospect everyone saw before the injury that made him fall in to the second round. In the footage, we can see Smith make his hips turn without […]