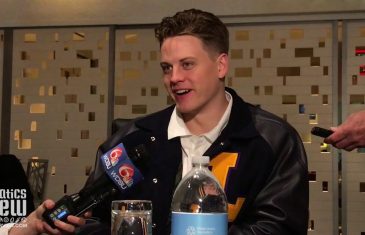 Joe Burrow is the name on the lips of every NFL scout from Los Angeles to South Beach and it’s only December. Widely expected to go first overall in the 2020 NFL Draft, Burrow stole the show in his second year as an LSU Tiger. Burrow became the most dominant College Football player in the […] 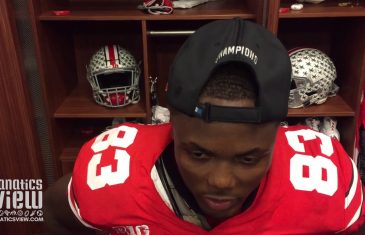 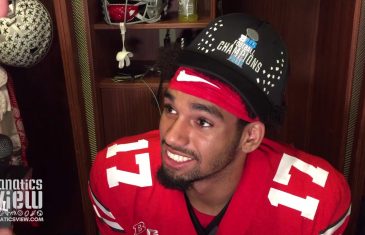