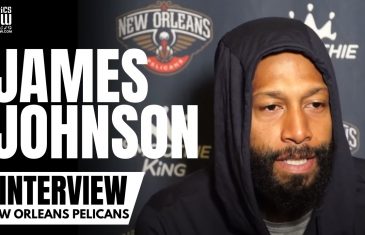 Former Maverick James Johnson speaks on his trade from Dallas to New Orleans. Johnson expressed his contentment with the trade and exciting future with Pelicans. “It’s always shocking when you’re getting traded during that time. Everyone understands the business aspect of this aspect of our game that we love. I was excited. To go from […] 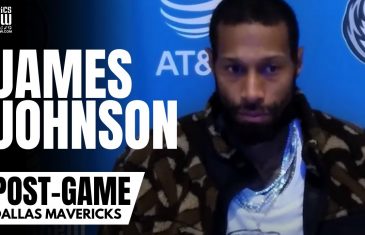 James Johnson spoke to media following rough consecutive losses for the Mavs. “I wish we had time to be frustrated”, Johnson said on the Mavs’ 8-12 record thus far. “We have another one tomorrow, we gotta pick it up and forget about this one. It’s not one of those things where you can just forget. […] 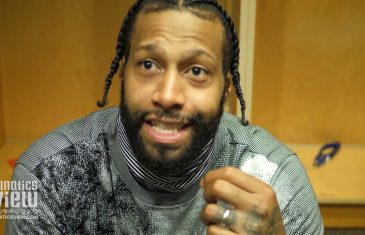 James Johnson talks about his MMA background, and how he became involved with the sport. Heat forward James Johnson has another passion outside of basketball, mixed martial arts. He holds a second-degree black belt in Karate and even has a 20-0 kickboxing record. Johnson credits his father for turning him into a fighter at an […]